A grand time is being had by all in Z Nation. In addition to those booked as Principal Characters pictured below, Big Fish NW Talent booked more than 650 Extra days … both human & zombie into Season 1; and, the fun continued in 2015 with another 580 Extra days booked during the production of Season 2, now wrapped in Spokane.

Find more about the show here: Z Nation on SyFy.com 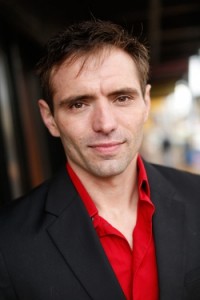 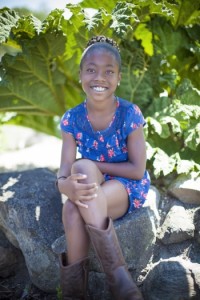 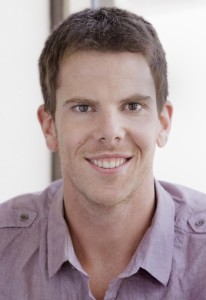 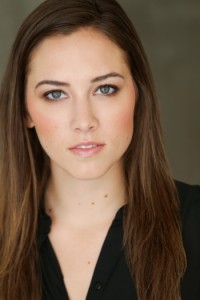 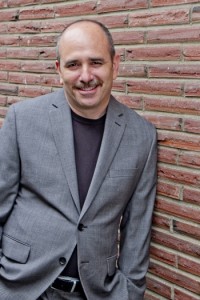 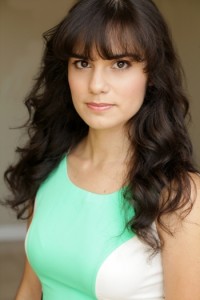 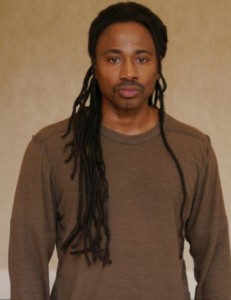 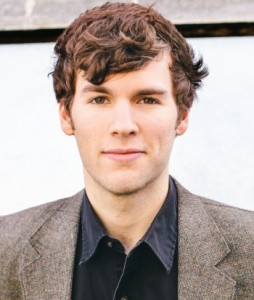 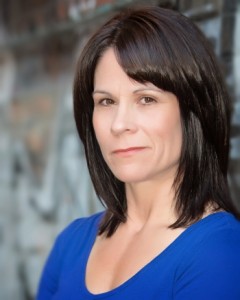 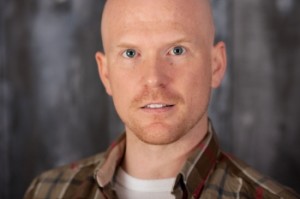 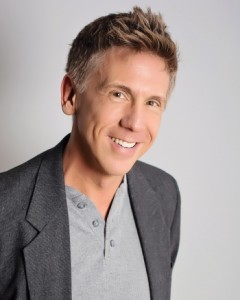 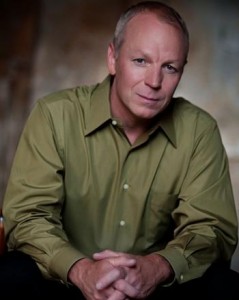 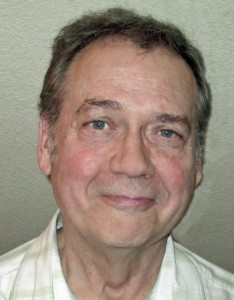 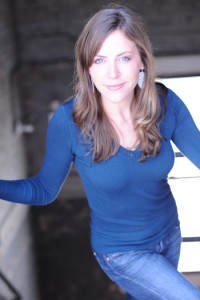 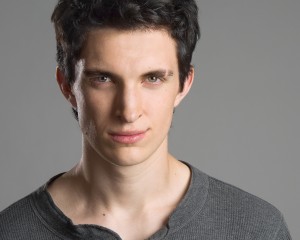 Nat Zang. All Episodes as “Ten Thousand” aka “10K”